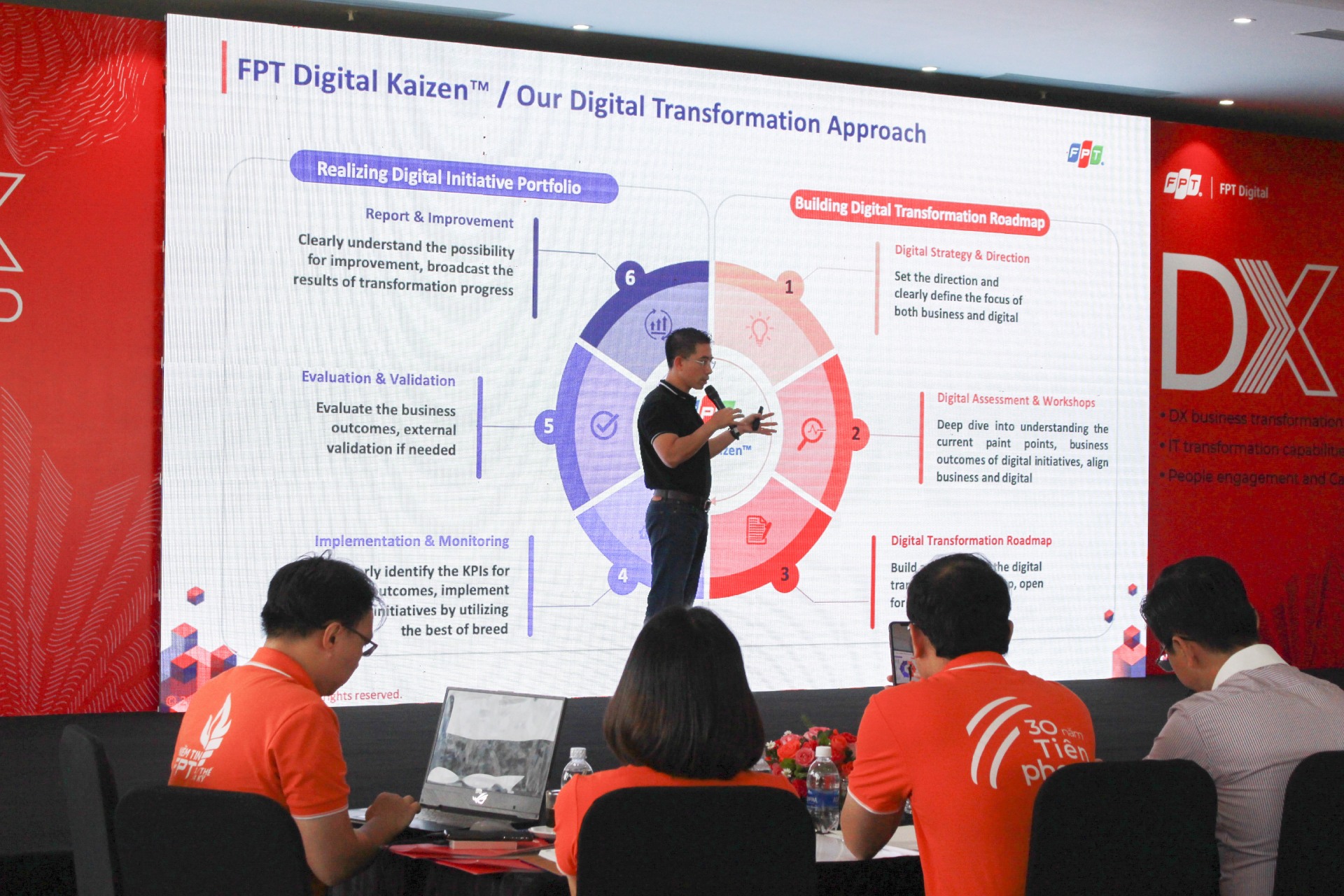 Most popular insight
01. 3 Major future trends in manufacturing 02. Unlocking the potential to exploit the life cycle of real estate products 03. The power of data governance in administrative management and improving the quality of public services 04. Potential for renewable energy development in Vietnam
Related topics 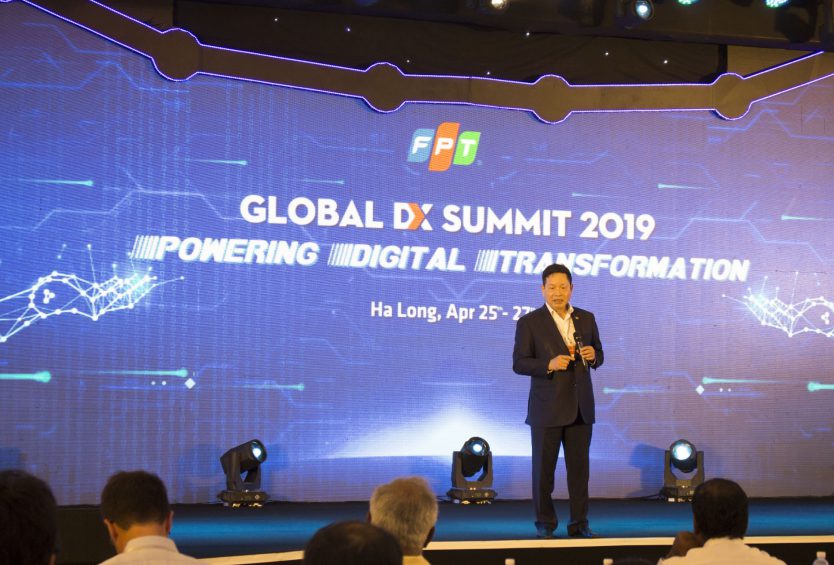 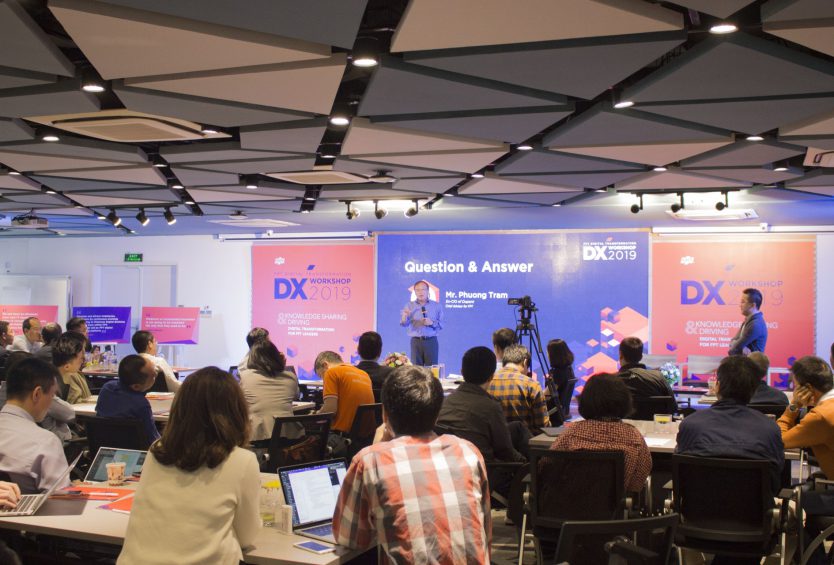 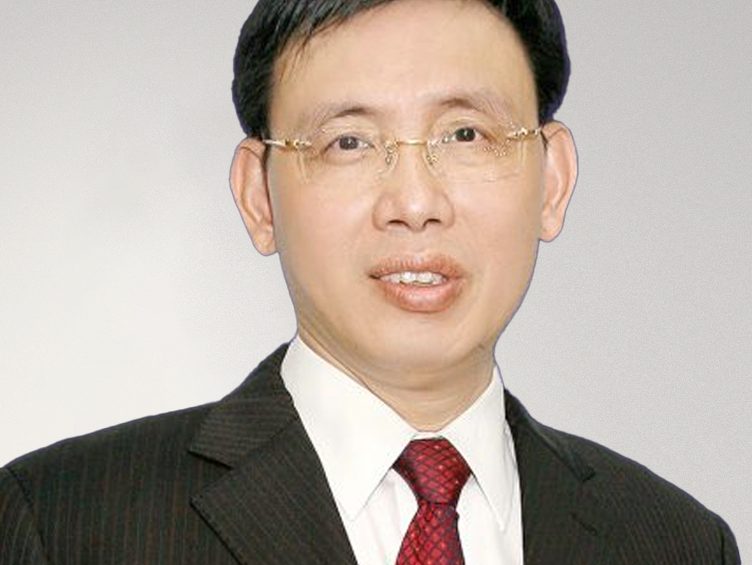