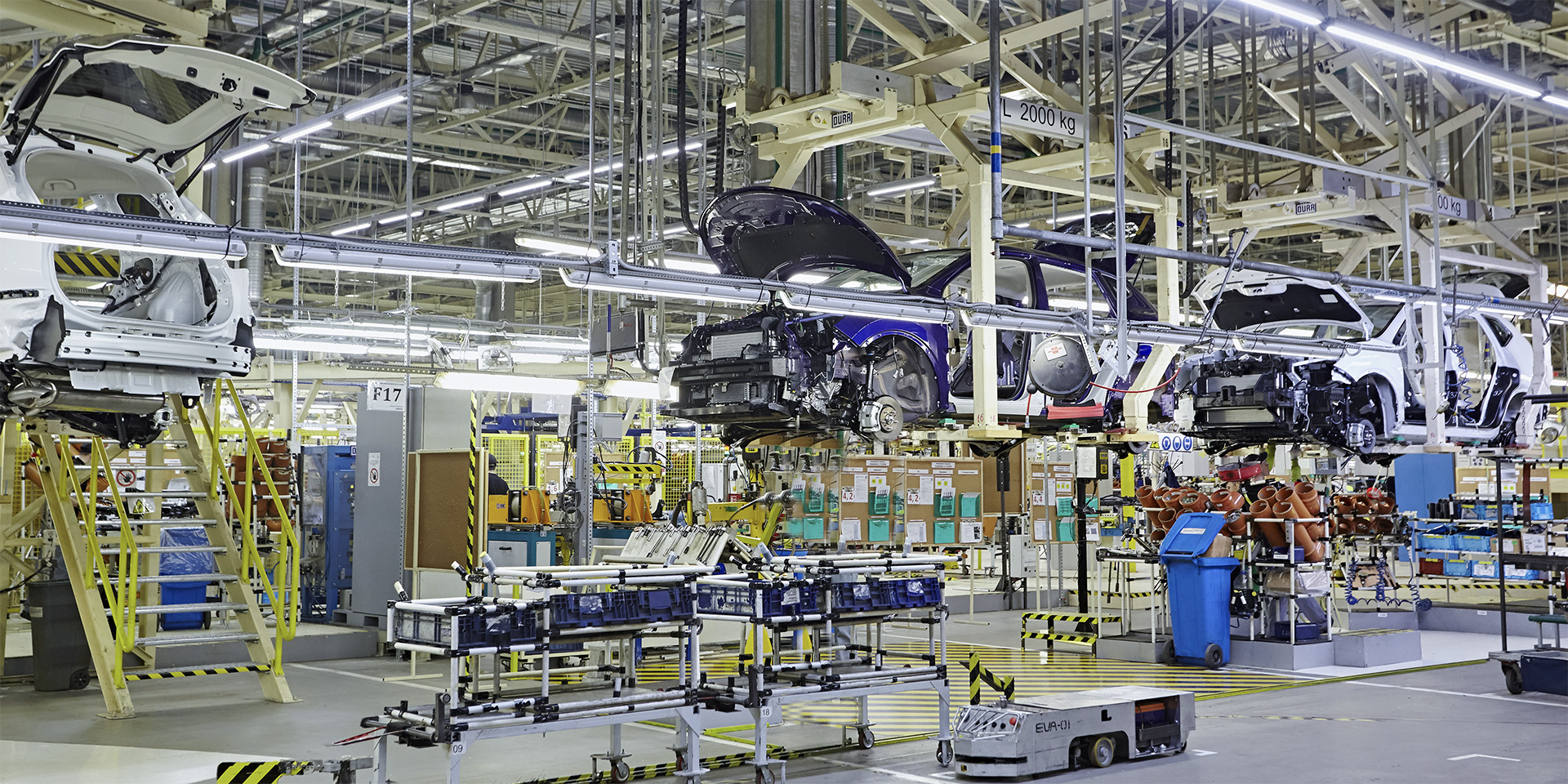 Lean manufacturing: foundation and transformation in the digital era

Since being first introduced to the public, lean manufacturing has become popular in the industry due to its superiority and efficiency. Lean Manufacturing is considered one of the fundamental principles in leading factories around the world and even a “religion” for people in the production line to follow.

At the beginning of the 21st century, the Lean Manufacturing principle has been further empowered by the technologies of the digital era. The combination of Lean and Digital is one of the most feasible ways for Lean Manufacturing to break its traditional barriers, bringing a new level of resource optimization.

Back to where it all started, the definition of agile, simplified manufacturing was established in the 1930s through a method called “Toyota Production System” – TPS. It was when Toyota transformed from a textile company to an engineering one and built its footprints in the automotive industry.

That period of time also witnessed an evolution in automotive manufacturing started by Henry Ford, who introduced the application of assembly lines and standardized processes, resulting in the decrease of production time of a Ford car from 12 hours to just 1 hour 33 minutes. Though the mass production model of Ford showed significant improvement in efficiency and quality, it also had flexibility problems. A production line was designed to produce one particular model and thus not agile enough to accommodate the rapid changes of the market.

To set foot in the global automotive market, Toyota was presented with the challenge to design a production framework that is effective enough to catch up with the industry standard (employee efficiency of Toyota was only 1/10 of average automotive firms in the US). After years of continuous research, real experience accumulation, and knowledge standardization, Kiichiro Toyoda and Taichimo Ohno were finally able to come up with a manufacturing principle named Toyota Production System.

Witnessing the incredible growth of Toyota in particular and the manufacturing industry of Japan as a whole, the world started to look into the principles of this production model. By the end of the 20th century, the model had been gradually improved and broken out of Toyota’s shadow to become humanity’s common knowledge under the name of Lean Manufacturing.

Overall, Lean Manufacturing is the manufacturing principle organized towards creating the right product that fulfills the market and customer needs while ensuring the highest quality, lowest cost, and possibly shortest time-to-market. However, another interesting fact is that those limits are frequently broken through continuous improvement, also known as “Kaizen”.

The first pillar is Just in Time, ensuring all the production stages are connected and become a continuous flow, creating new values controlled by the takt time.

The second pillar is Smart Automation (Jidoka) which ensures even product quality and efficiency improvement. This means that whenever there is an error that could affect product quality, the whole line must be stopped to identify and fix before resumption.

These two pillars could only be operated based on the production stabilization and standardization through various principles such as 5S, TPM, continuous training, and communication,…

Lean and the transformation in the digital era

Breaking out of the manufacturing industry, Lean is becoming a common way of thinking for organizations towards creating high values with minimum resources while minimizing waste. Whether you are providing services to customers, managing and operating an internal organization, developing a product, or starting up, the Lean principle could be applied.

The Lean application journey always starts with the question: who are our “customers”, what do they desire? If “customers” were restaurant guests, they would definitely want to be served a good meal, without long serving time and reasonable pricing. So, to create these values, what the team at the restaurant needs to do, what to improve, what needs to be standardized,… Hundreds of questions would come up along the business value chain and require effort to think and solve problems.

Fortunately, with the booming of digital technologies, many difficult questions faced by the majority of enterprises could be solved in the digital environment with significantly lower cost and effort (a key factor of Lean).

Back to the previous example, with a website or smartphone application, the restaurant owner could approach a larger audience, identify their appetize and needs via statistics and data. On the other hand, these needs and wants could be analyzed and compared with the whole operation of the restaurant through the digitalization of each stage, then measure its efficiency to identify opportunities to improve and enhance values.

For internal customers, the digitalization of internal processes or measuring the efficiency of each stage is something common in enterprises. Besides, companies are becoming increasingly focused on building employee experience, creating bonds between employees and corporations.

The abovementioned are just a few examples of how digital technologies could impact the Lean principle in the operation of businesses. The variety of other emerging technologies such as Virtual Reality, IoT, Big Data, etc., are gradually changing aspects of the world, including business operation. During these transformation phases, multiple companies have pioneered in experiencing and adapting, opening opportunities for Lean to become even “leaner” in the digital world. 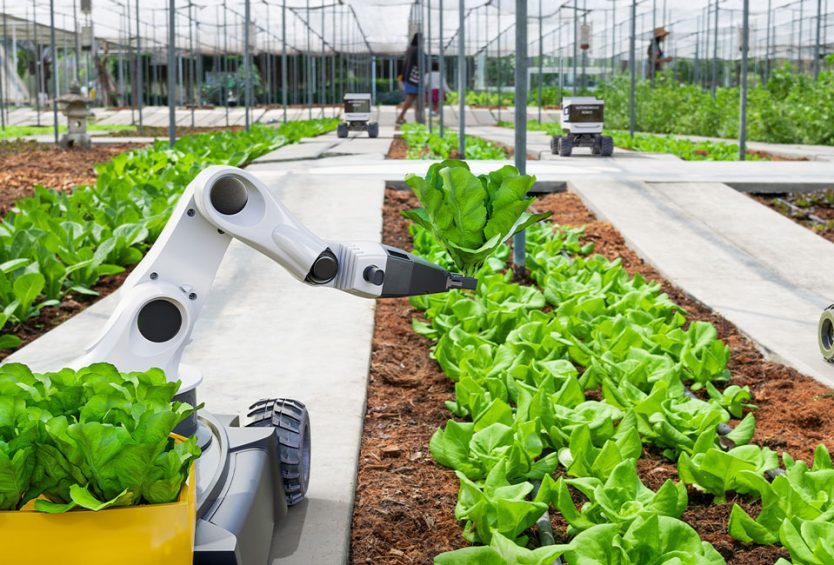 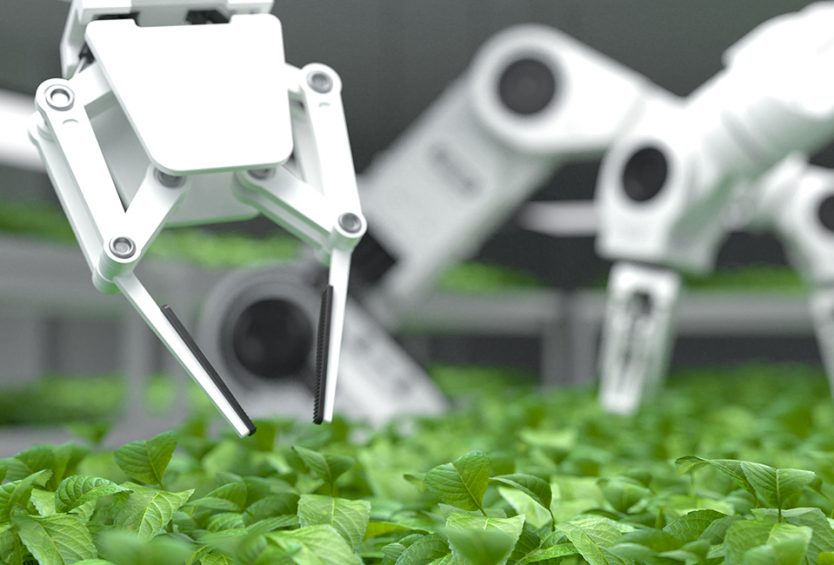 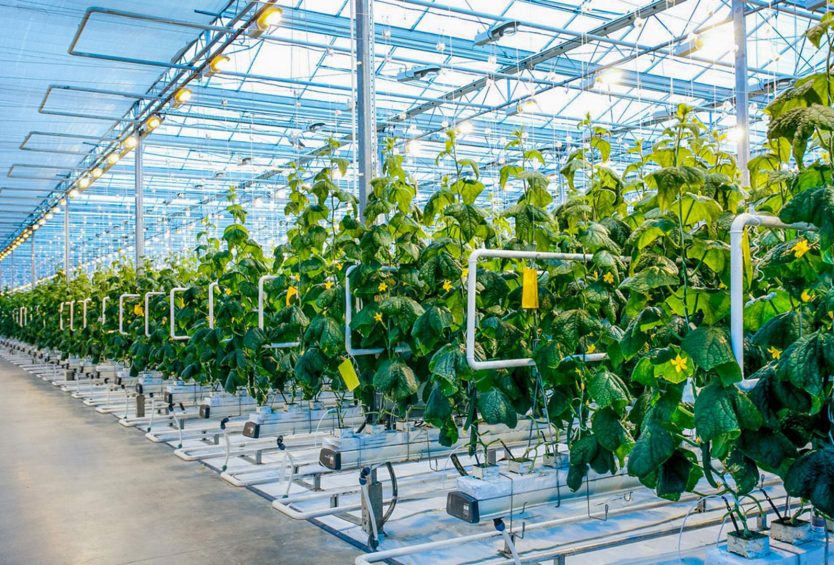